Drop Me A Line

LiberatedIT would gie you the full concept of Web Services

“The LiberatedIT is a grassroots coalition fighting for Liberated which ensure simple, affordable access to web technology for all”

A web service is a service offered by an electronic device to another electronic device, communicating with each other via the World Wide Web. In a Web service, Web technology such as HTTP, originally designed for human-to-machine communication, is utilized for machine-to-machine communication, more specifically for transferring machine readable file formats such as XML and JSON. In practice, the web service typically provides an object-oriented web-based interface to a database server, utilized for example by another web server, or by a mobile application, that provides a user interface to the end user. Another common application offered to the end user may be a mashup, where a web server consumes several web services at different machines, and compiles the content into one user interface. According to Wikipedia.

Three specifications for Web Services are illustrated in this section: SOAP, REST, and JSON.

SOAP was originally part of the specification that included the Web Services Description Language (WSDL) and Universal Description, Discovery, and Integration (UDDI). It is used now without WSDL and UDDI. Instead of the discovery process described in the History of the Web Services Specification section below, SOAP messages are hard-coded or genereated without the use of a repository. The interaction is illustrated in the figure below. More on SOAP. 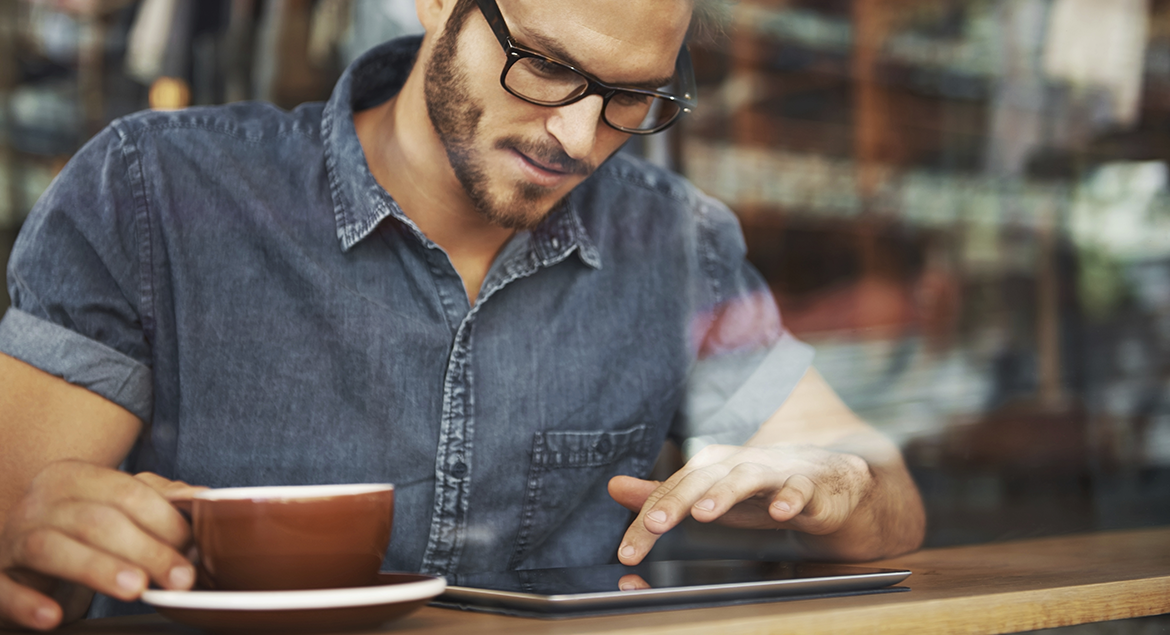 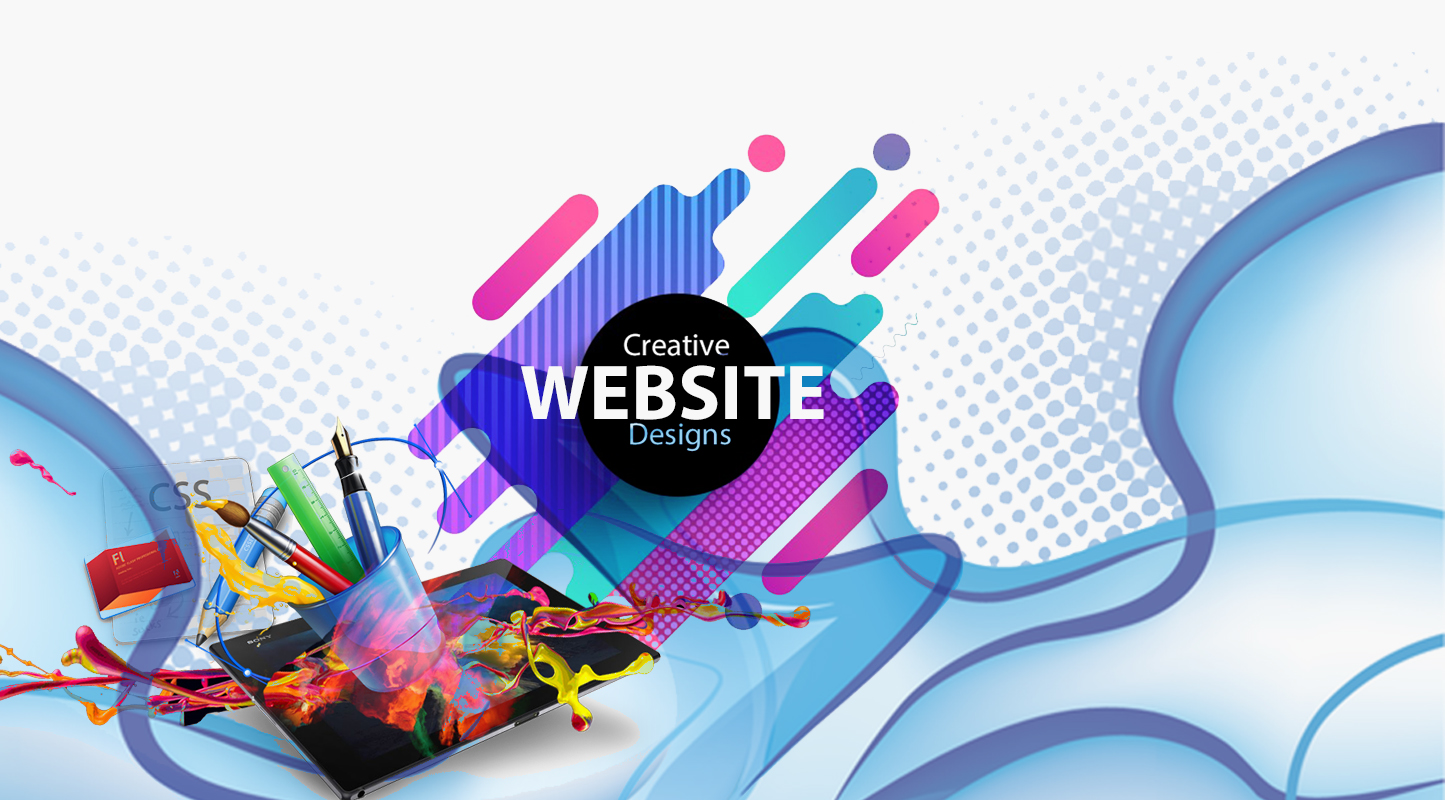 We’re LiberatedIT, a well settled startup company based in Kalkaji. Founded by Kunal Gupta a couple of months ago with a dream to be the best services provides in technical and business field, our brand promise is simple: to provide powerful IT solutions to small,medium and overall businesses that are looking to build success online. 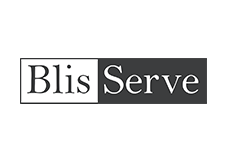 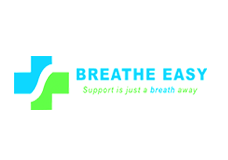 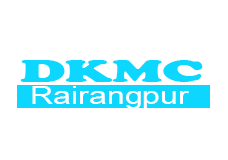 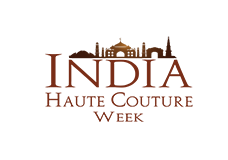 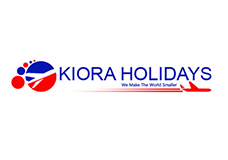 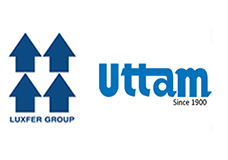 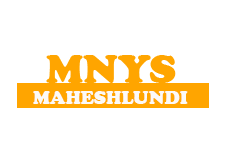 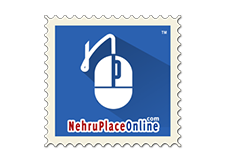 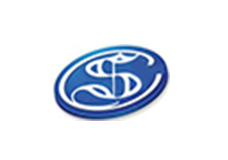 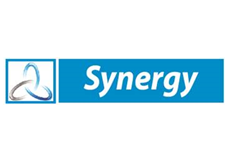 Our Company IT solutions have helped more than 100 companies around the world deliver great results. We can't stand average, and our clients can't either.

Take The Tour Get Started

We’re LiberatedIT, a well settled company based in New Delhi.LiberatedIT Founded with a dream to be the best service provider in technical and business field,our brand promise is simple: to provide powerful IT solutions to small, medium and overall businesses that are looking to build success online.